My Little Princess is a 2011 French-Romanian drama film directed by Eva Ionesco and inspired by her relationship with her mother, the well-known artistic photographer Irina Ionesco whose pictures of her young daughter caused controversy when they were published back in the 1970's. The film illustrates a situation which at first glance seems to be a paradox: whilst revealing more and more of her daughter to the public the mother seems to get increasingly estranged from her and vice versa.   Violetta is raised by her grandmother, Mamie. Her mother Hanna tries to make a living on taking photographs and concentrates on her dreams to become a famous artist. In order to succeed as an artist she doesn't worry about dating men of questionable reputation. Only every now and then her mother visits her daughter but during these occasions it occurs to her that her daughter could be a potential model. She starts exploiting her daughter who by transforming into a kind of Lolita becomes increasingly alienated from other children of her age. At school she is eventually frequently insulted and rejected. Then Mamie dies and Hanna's photographs are about to unequivocally overstep the line of acceptability. Hanna even coerces Violetta mercilessly into cooperation by withholding her food in case she doesn't agree to pose for increasingly daring photographs. Eventually Hanna's right of custody for her twelve-year-old daughter is at stake. 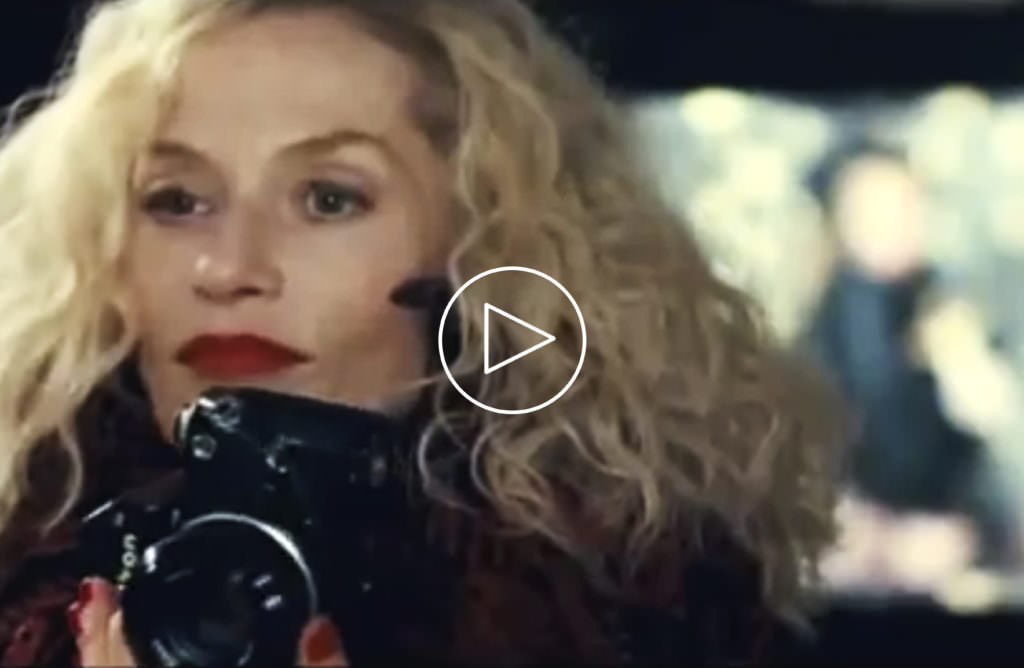 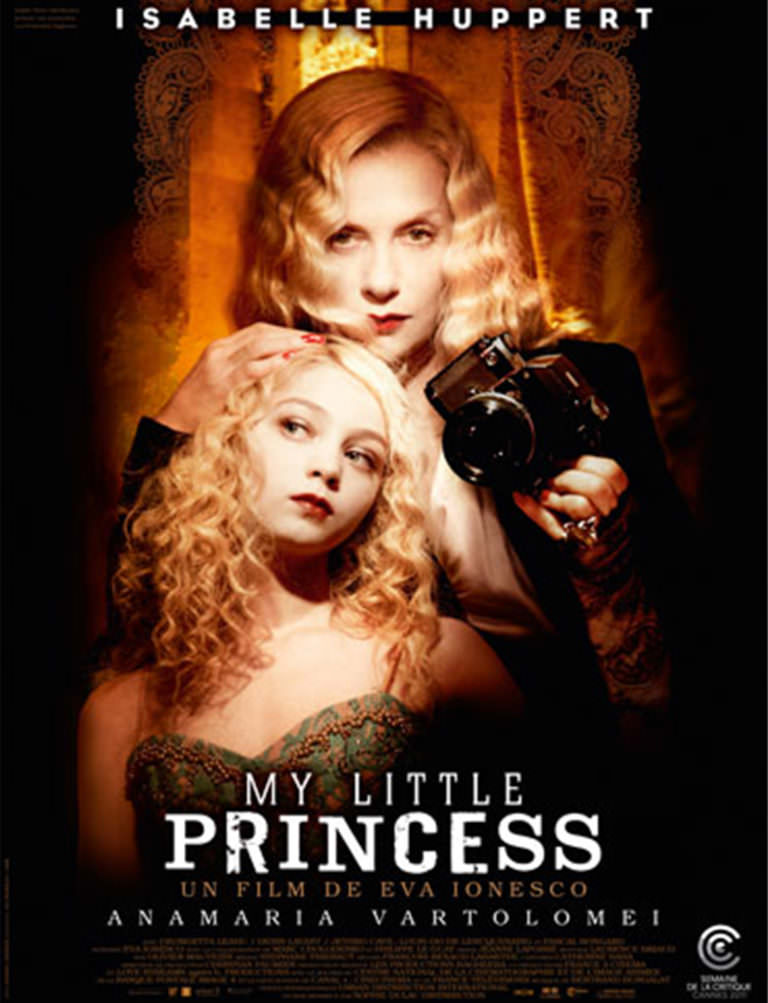 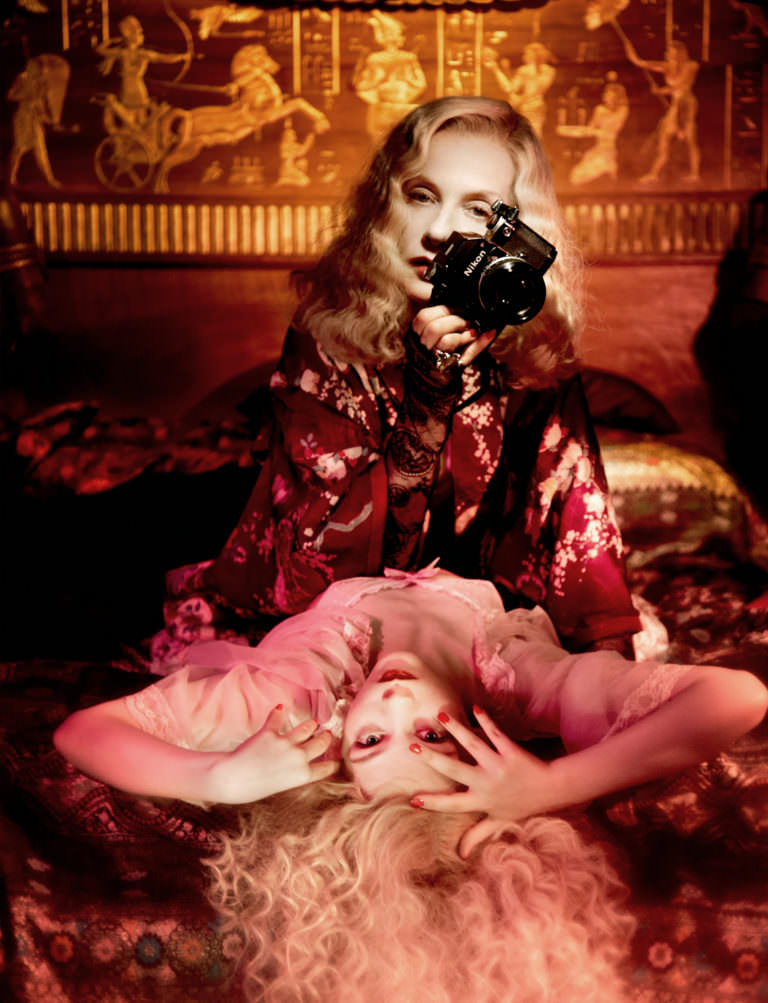 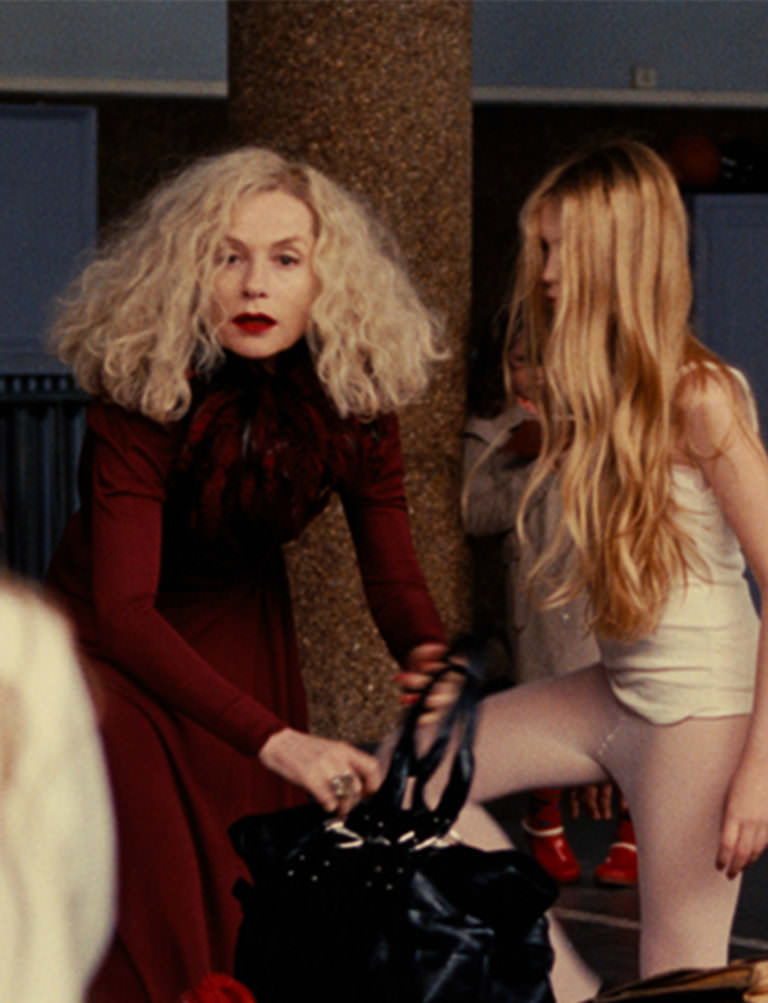 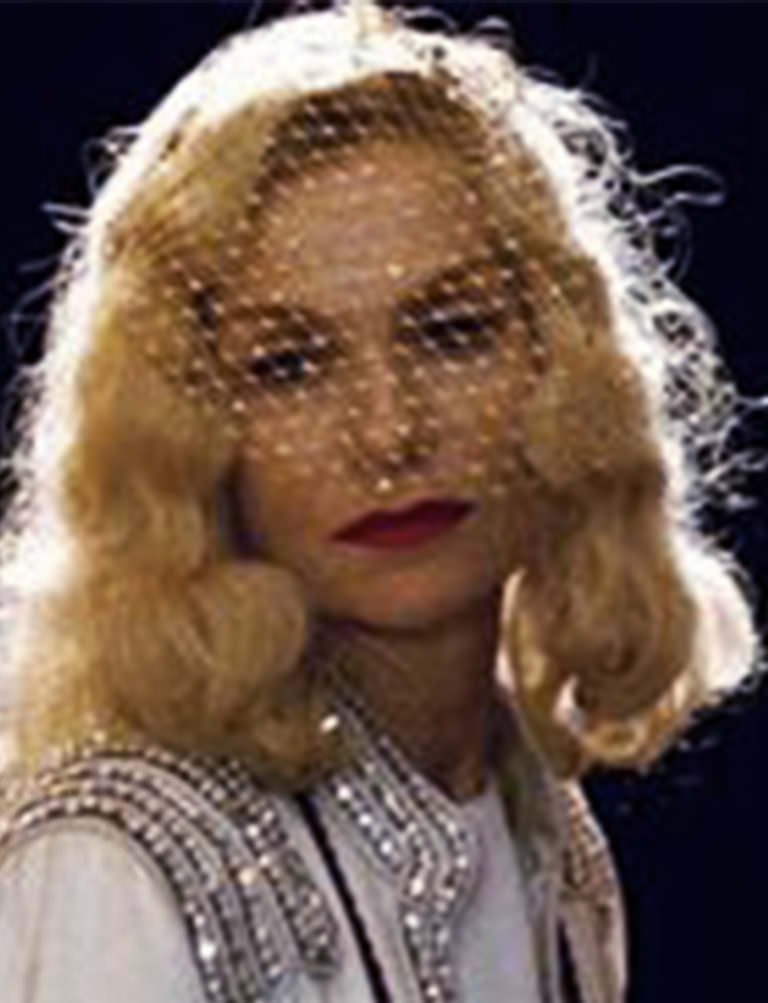 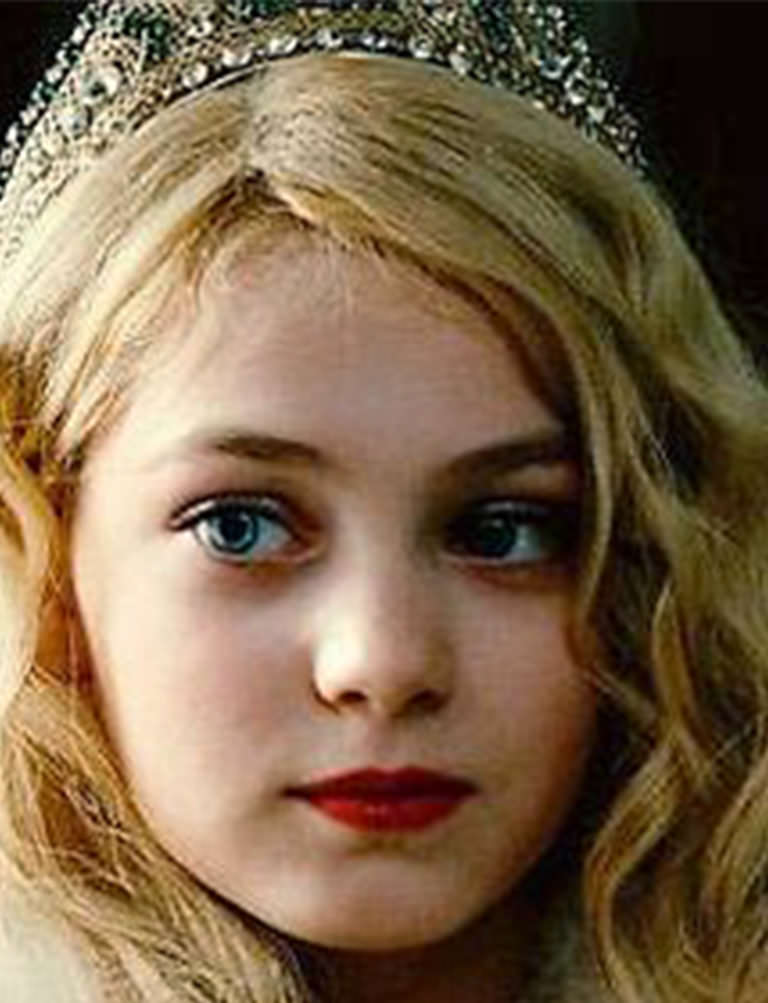 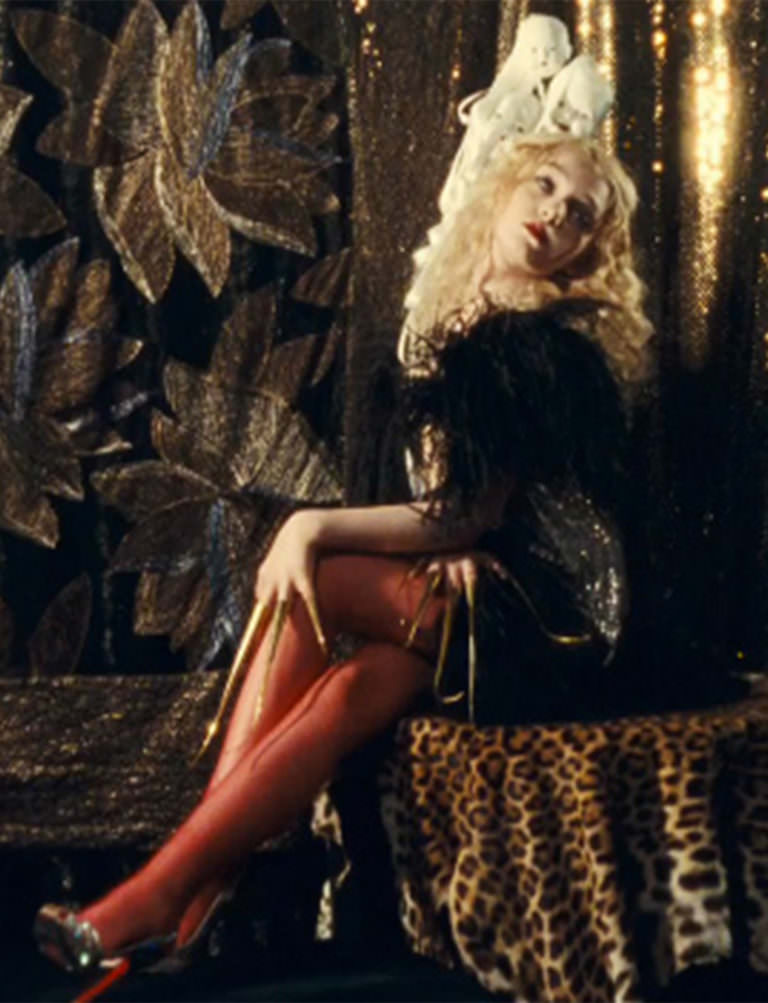 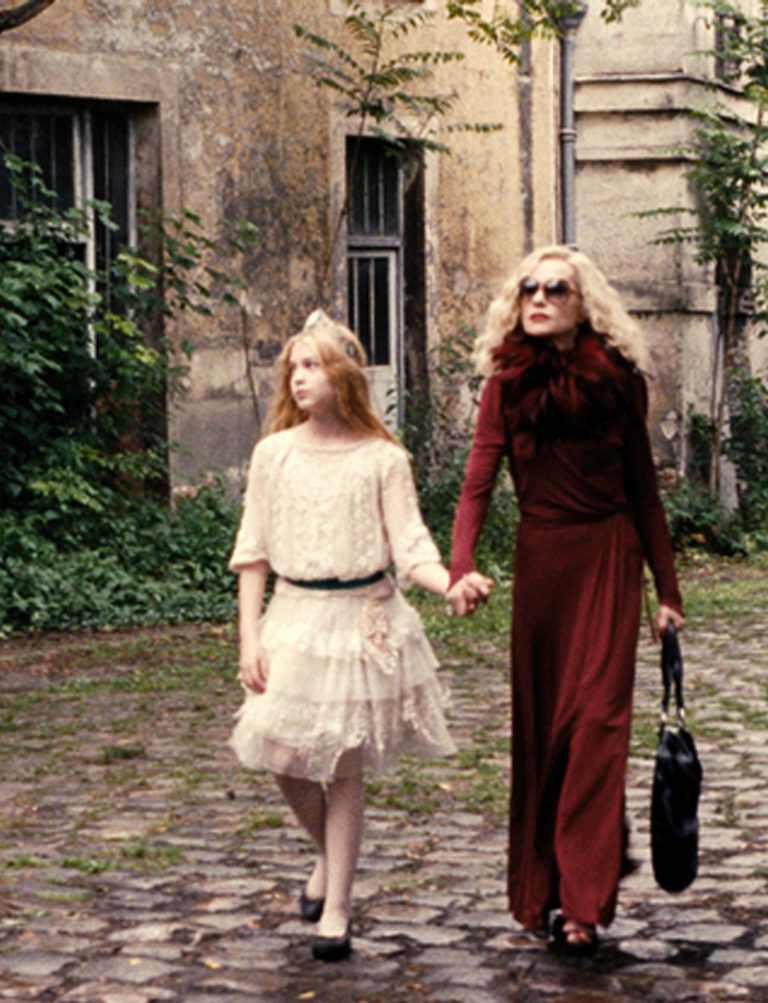 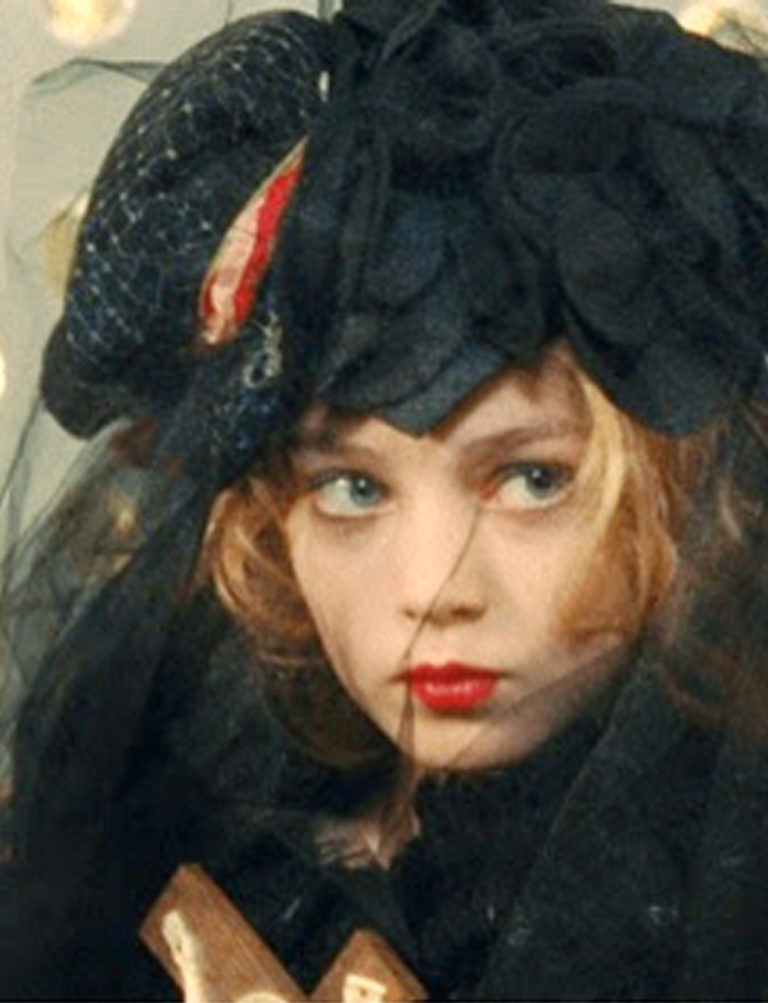 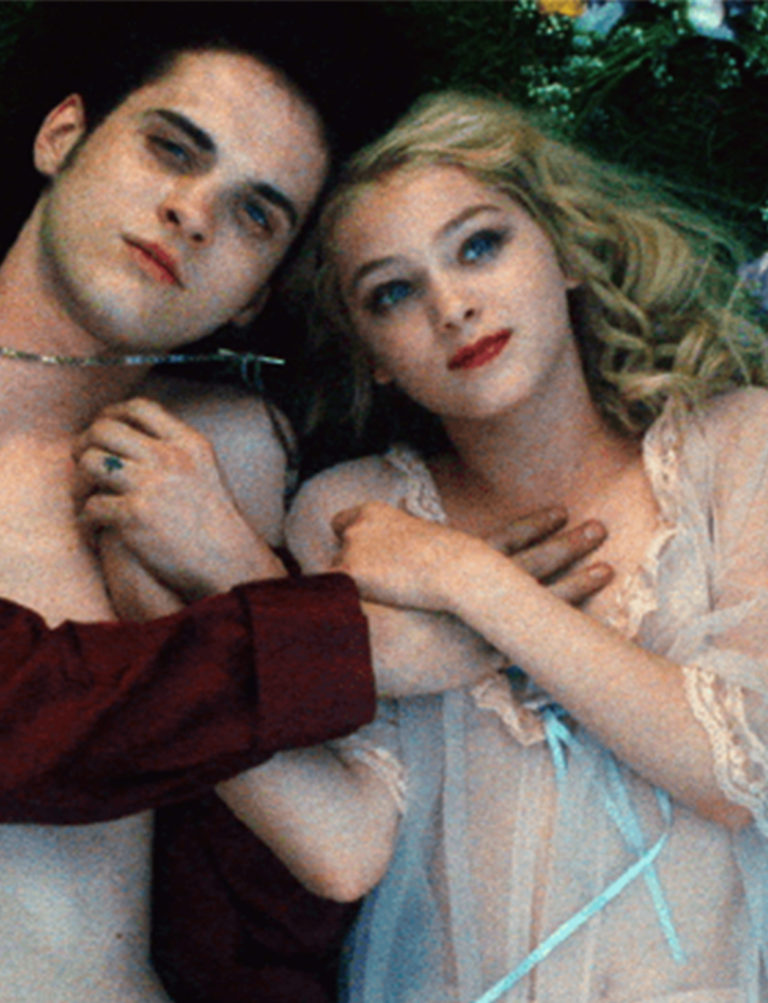 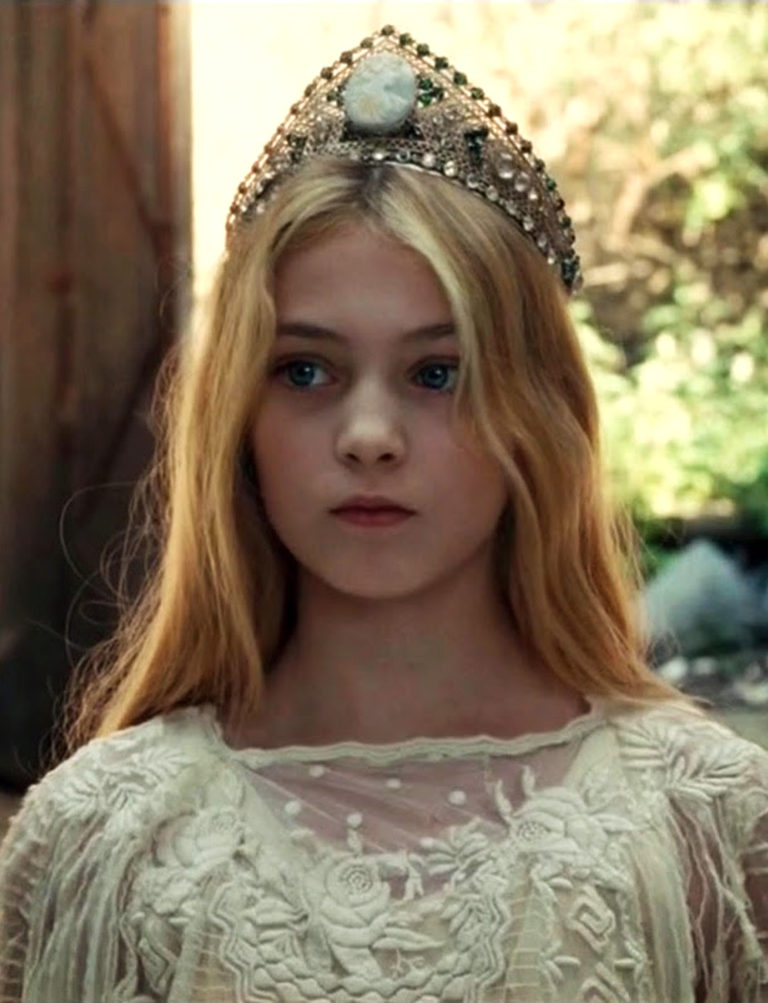 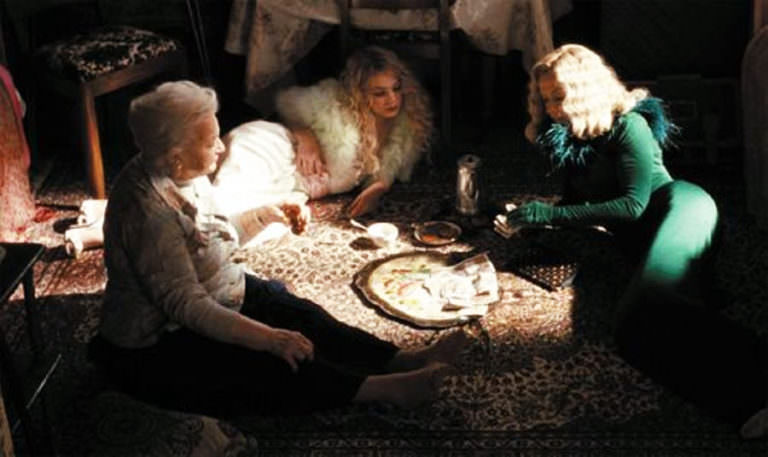 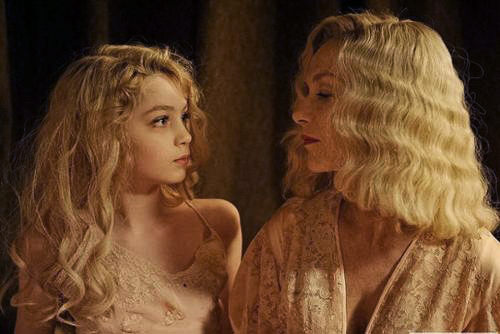 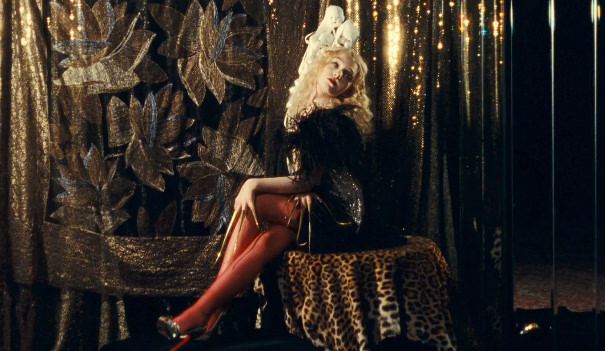 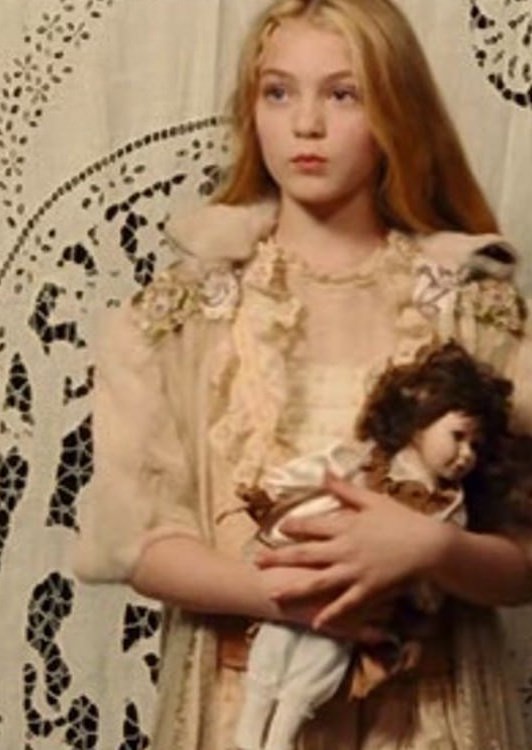 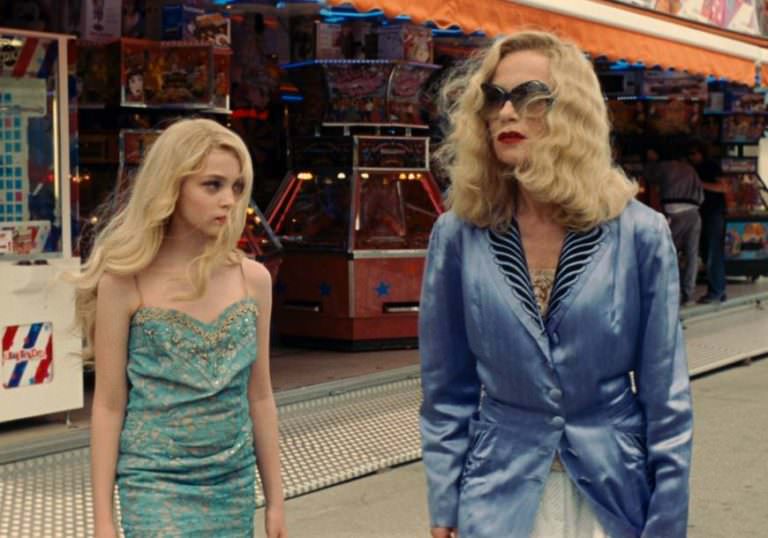 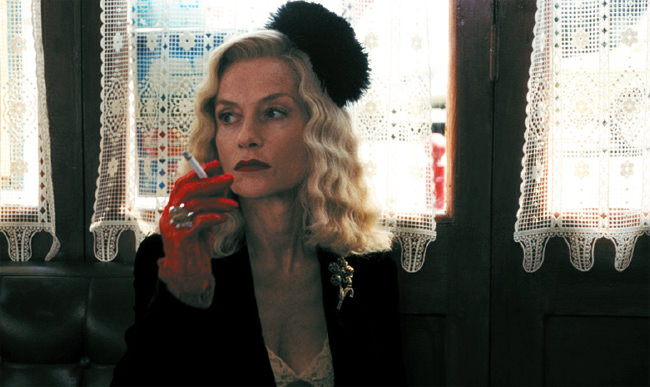 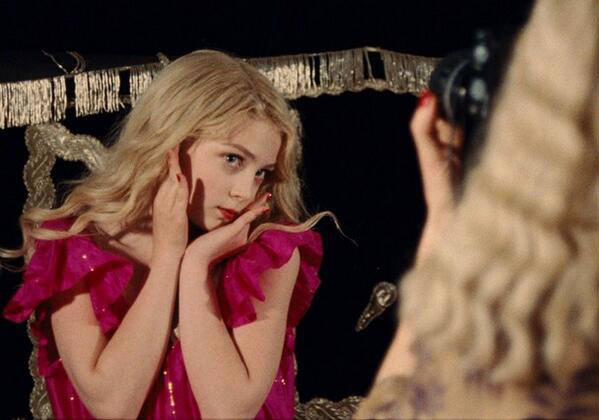