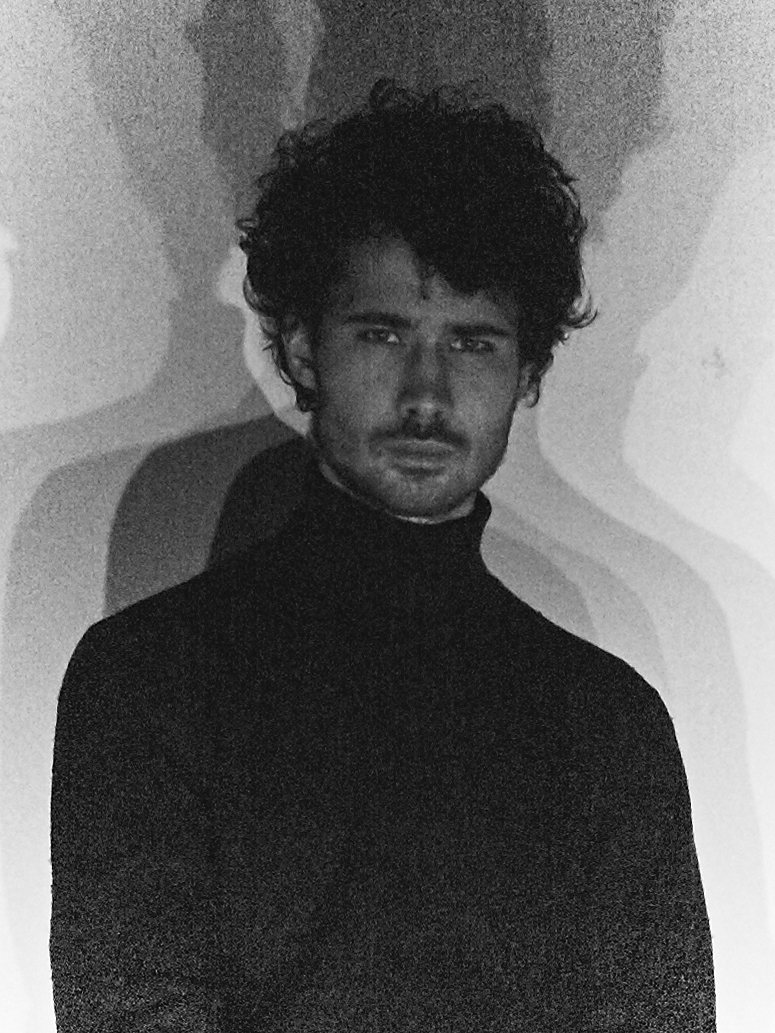 Constantin Schlachter (b. 1992, France) is an artist based in Paris who works mainly with photography. Nature, invisible and matter are dominant entities in Constantin Schlachter’s work. Using them, he creates sensorial fictions while examining reminiscence, mental landscapes and a spiritual return to Nature. He works in an instinctive way, constituting a continuous stream of pictures, in which projects punctuate that flow by crystalizing his evolving feelings.

The meeting with Paolo Roversi, in 2014, introduced him to the fashion world and the possibilities to link it to the art world. After a year working with Paolo Roversi, he started to shoot editorials for magazines, such as : Pylot Magazine, Numero Berlin, Vogue Ukraine, Rouge Fashionbook. Recently he opened his photographic practice to the video, directing fashion videos for magazines and brands, like At-One-Ment by Wanbing Huang.

He obtained a Photography Diploma at Gobelins, l’école de l’image in Paris in 2014. In 2017 he did his first solo show in Stuttgart at the Gallery Kernweine. He also exhibited in the collective exhibition Planet B-100 ideas for a new world at the NRW-Forum in Dusseldörf in 2016. He was selected through the Foam Talent Call 2015 to have his portfolio published in Foam Magazine #42: Talent (2015) and was part of the Foam Talent exhibition travelling from Paris (Atelier Neerlandais) to Brussels (De Markten) and London (Beaconsfield Gallery). His dummy, «La Trajectoire du Gyrovague» was shortlisted at the Unseen Dummy Award (2015), le Photobook Fest (2015), Fiebre Photobook Dummy Award (2015) and at the Breadfield Dummy Award 2016. 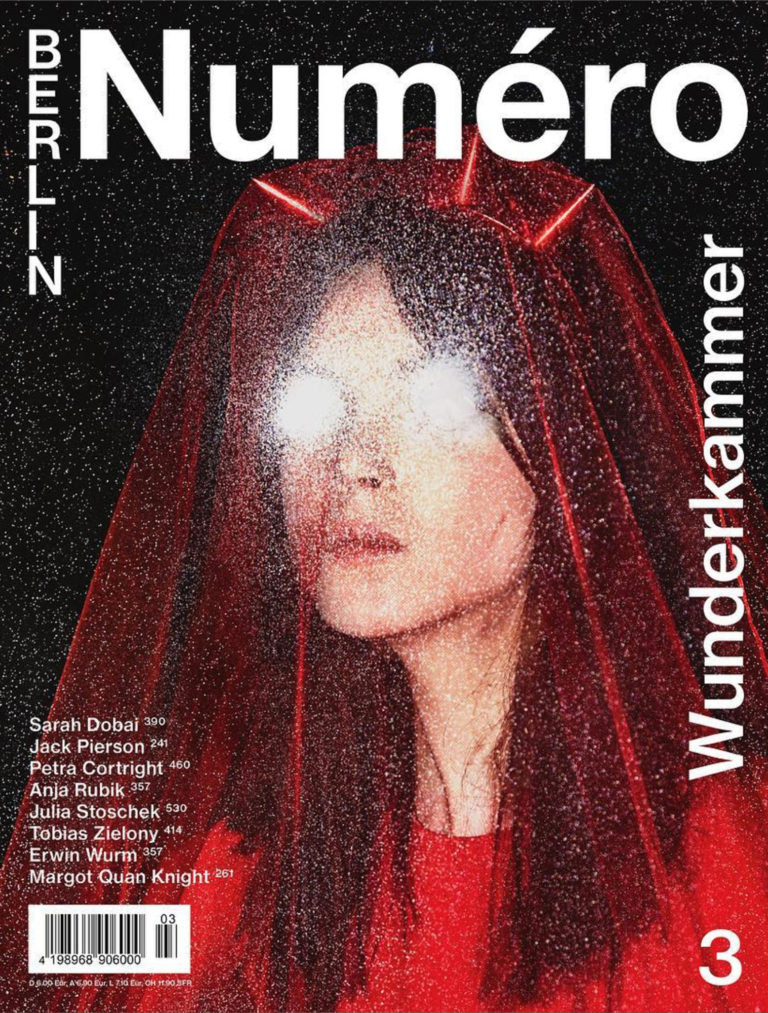 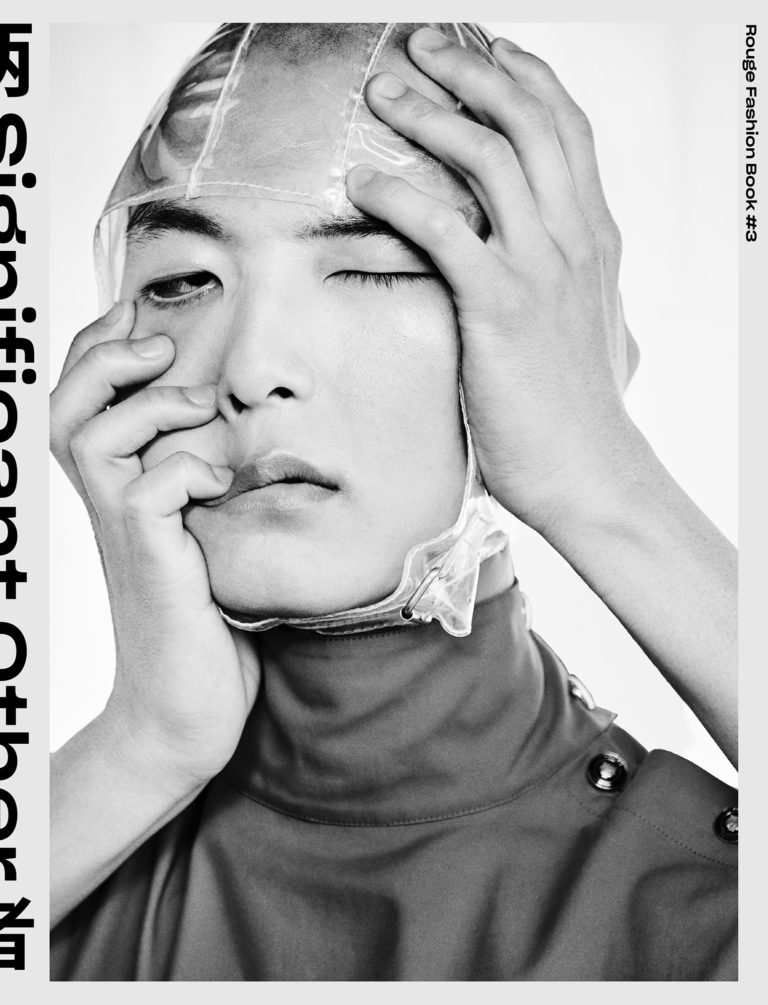 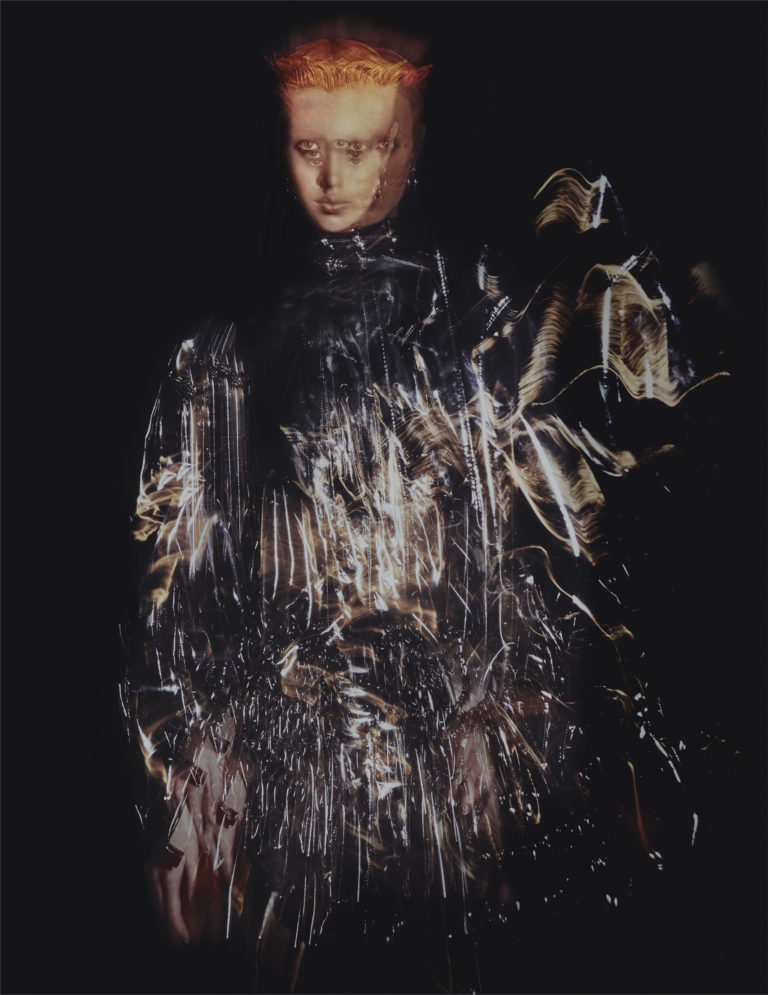 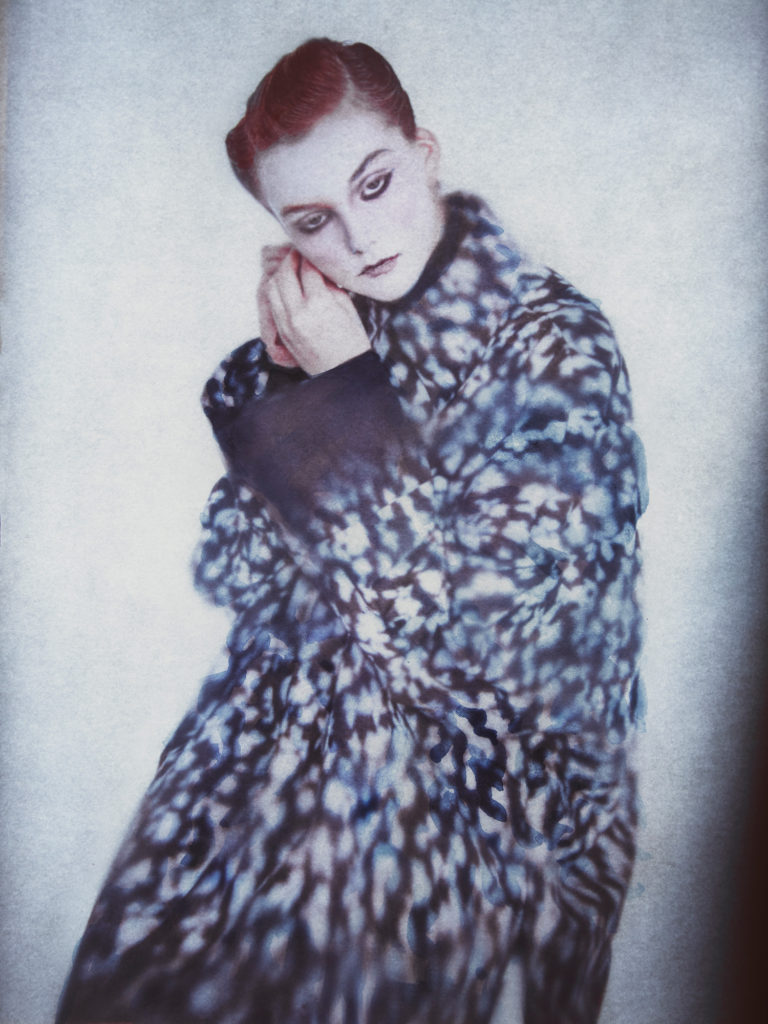 Photography by Constantin Schlachter Chung in No 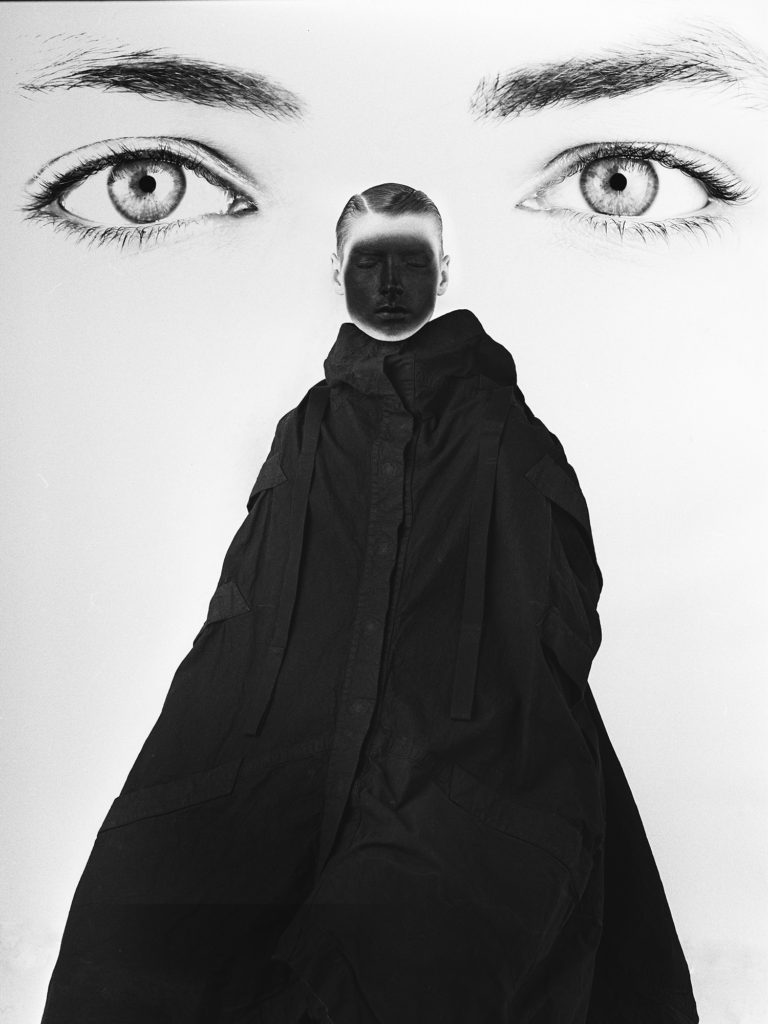 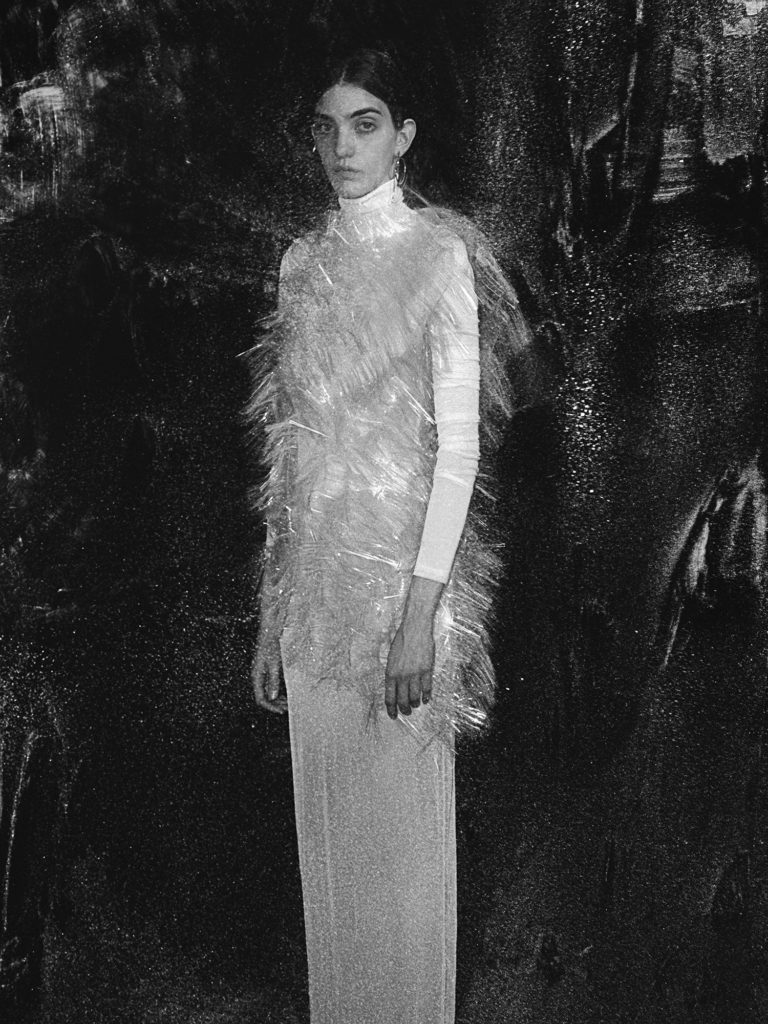 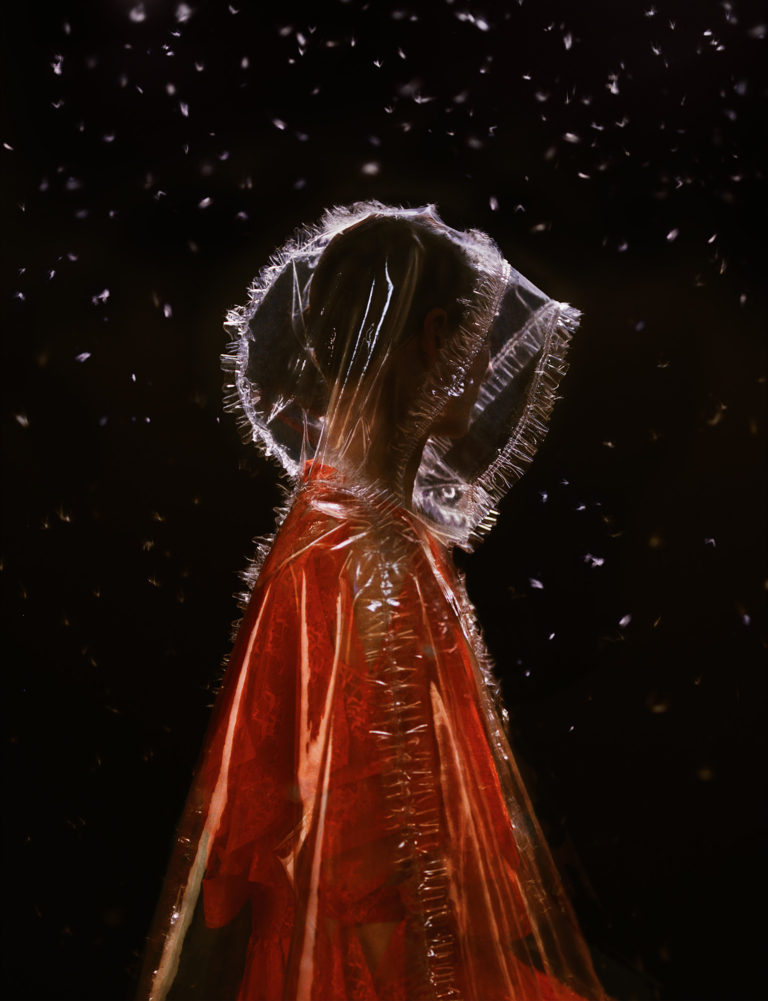 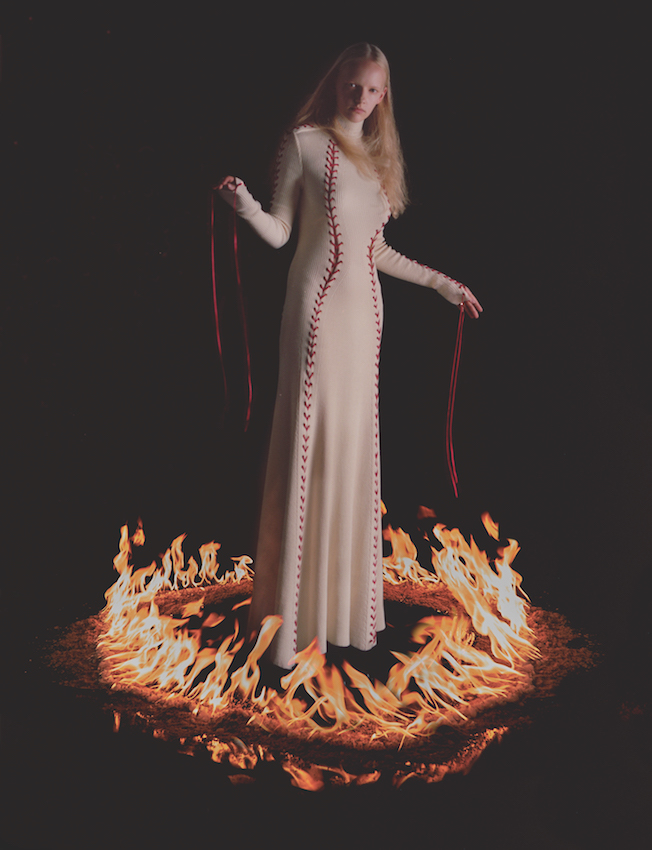