French designer Thierry Mugler collaborated with Knowles on the wardrobe and had a creative advisor role, as he also contributed to designing the whole show, from lighting to choreography, production and directing three sequences for the concert. As a creative advisor, Mugler stated about the show: "[The message that we wanted to get across to Knowles' fans was] The sense of mise-en-scène or using everything we get, like technology, lights, sets and costumes in order to sublimate the emotions and energy that we share and want to share with others. It was my responsibility to make Beyoncé's vision come true. There will be a lot of dramatization and metamorphosis on stage. Some very strong effects have been inspired directly by Beyoncé, and only she could make [them] happen on stage. I also was the AD [assistant director] for the Diva video shot especially for the show. I also gave input for various visual and creative aspects of the show." 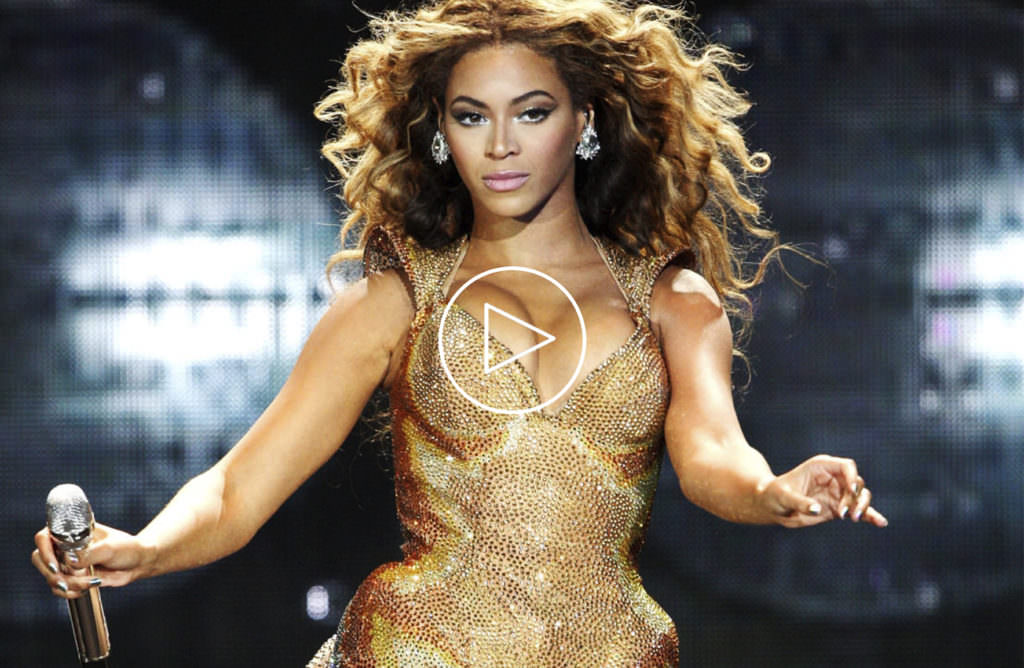 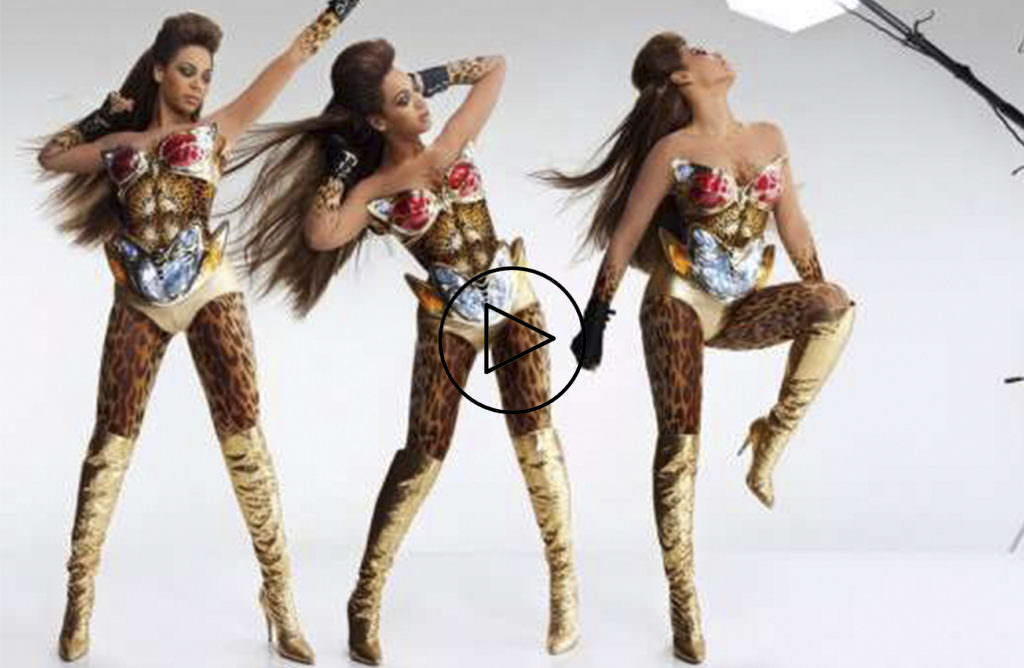 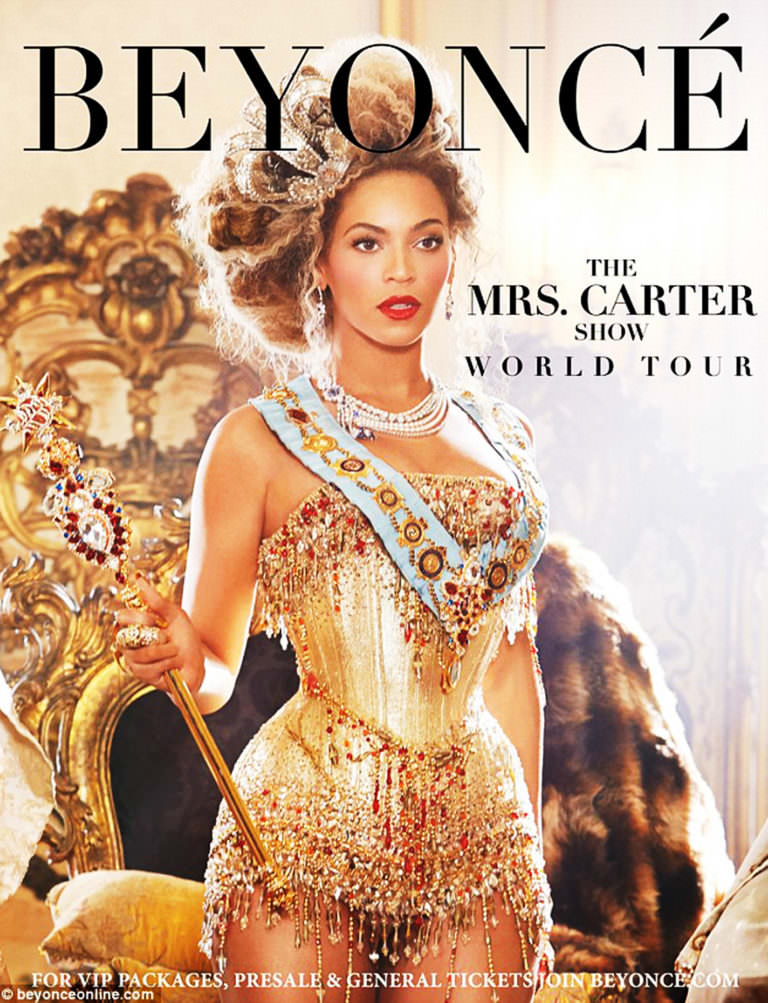 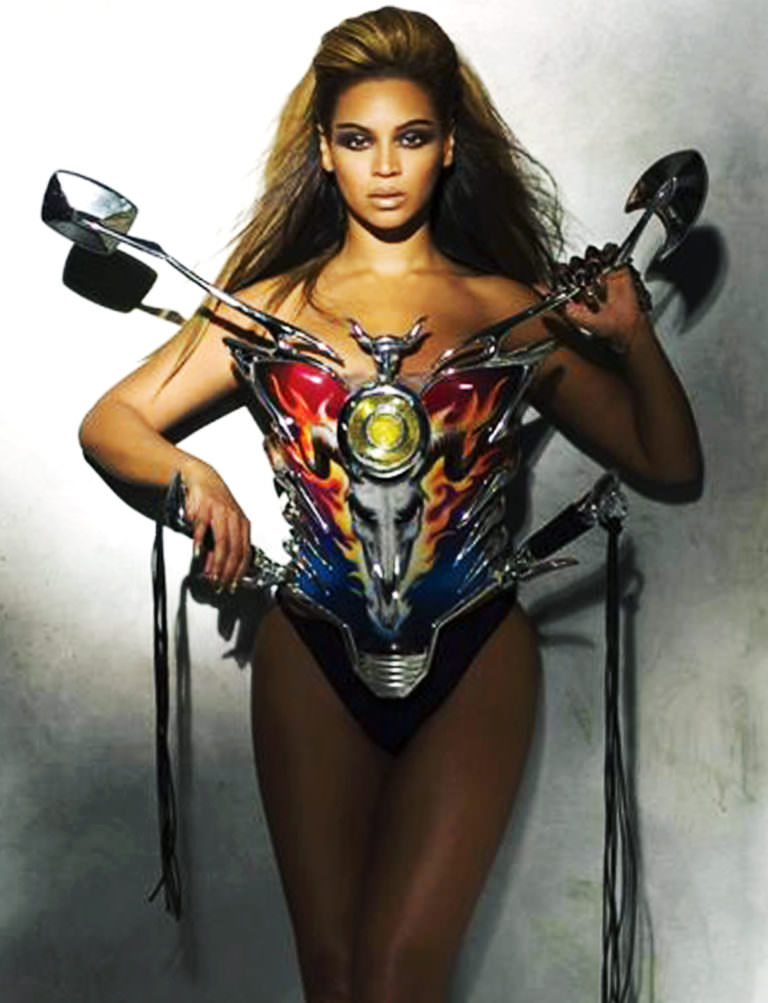 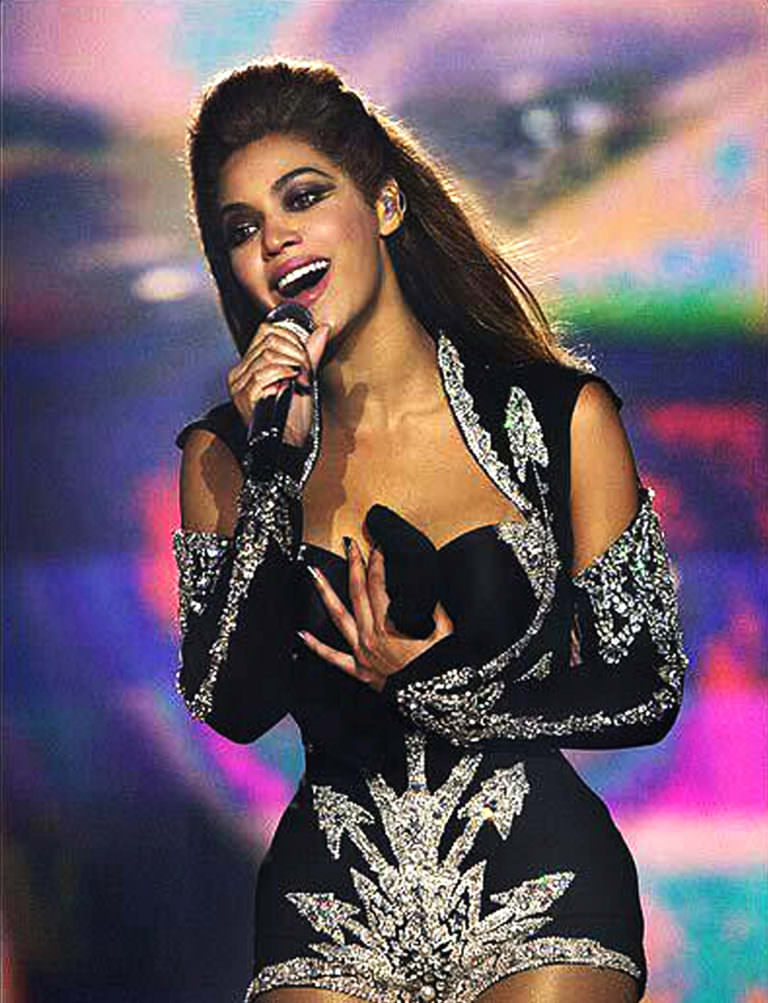 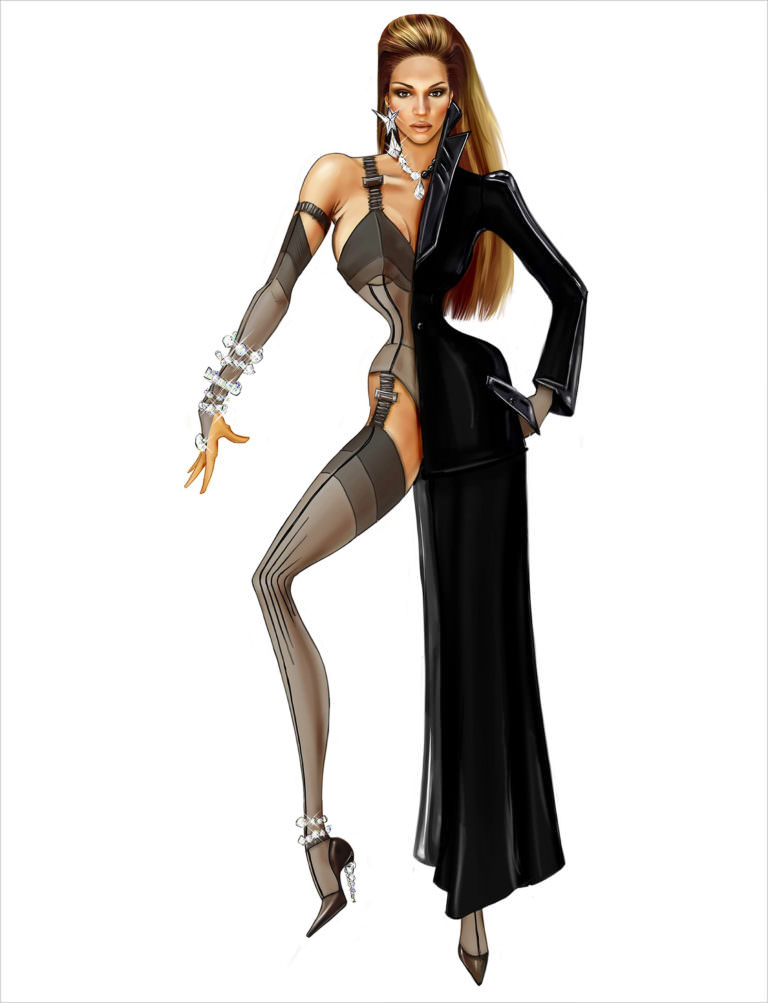